“I’m fit, I’m fast, I’m optimistic” is a quote from pole vaulter Oleg Zernikel, but it could just as easily have been made by both of the sports talents that ProNES automation GmbH from Landau promotes. Both of them have in common that they have meanwhile made a name for themselves far beyond the region and are at the beginning of their international careers.

Oleg Zernikel from ASV-Landau made the headlines with a fourth place at this year’s European Athletics Championships in Poland. He is currently aiming for the Olympic standard of 5.80m. When Philipp Ahouansou jumps high, he convinces with his assertiveness and his goal-scoring ability. The talented backcourt player set a big exclamation mark with eleven goals in the victory of the Rhein-Neckar Löwen from Mannheim against RK Trimo Trebnje in the EHF European League. At a get-together with their sponsor Jochen Weber (Managing Director of ProNES automation GmbH) and a few members of the Turnverein 1861 in ASV-Landau and the friends’ association “Hoch-hinaus” (Fly High) the athlete and the handball player got to know each other on 9 April in the new sports hall in Spitalmühlweg.

There are many good reasons for ProNES to support the two sportsmen: One of them, of course, it the fact that at ProNES not only the managing director Jochen Weber is a sworn fan of the Rhein-Neckar Löwen. At the same time, Weber’s heart has also been beating for athletics for decades.

Thus, the support of the two sportsmen fits seamlessly into the long-standing commitment of ProNES in the areas of vocational (advanced) education and support of newcomers in sports: Promotion of young technical talent through internships, training and dual studies as well as sports promotion – e.g. pole vault meeting, support of the athletics department of the ASV-Landau, including the construction of the new hall and the pole vault meeting, jerseys for the Bellheim football youth.

Moreover, both sportsmen – like ProNES – are writing their regional, national and international success stories from the Rhine-Neckar metropolitan region. The motto of the Rhein-Neckar Löwen #1Team1Ziel (1Team1Target) could also stand unchanged over the cooperation initiatives of ProNES in Landau and beyond.

ProNES automation GmbH has made a name for itself in the field of automation and digitalisation over the last two decades. “Without team players and cooperation partners, this success would not have been possible,” concludes Jochen Weber. “And we would like to share this success with others through our social commitment. But for now, we are keeping our fingers crossed for Oleg on his way to Tokyo.”

You can find more information about the participants a the meeting here:

You can find the report on the meeting from the newspaper Die Rheinpfalz under the following link:

*Note on the photos: All participants at the meeting tested negative for the COVID-19 virus on site. Therfore photos without face masks were possible. 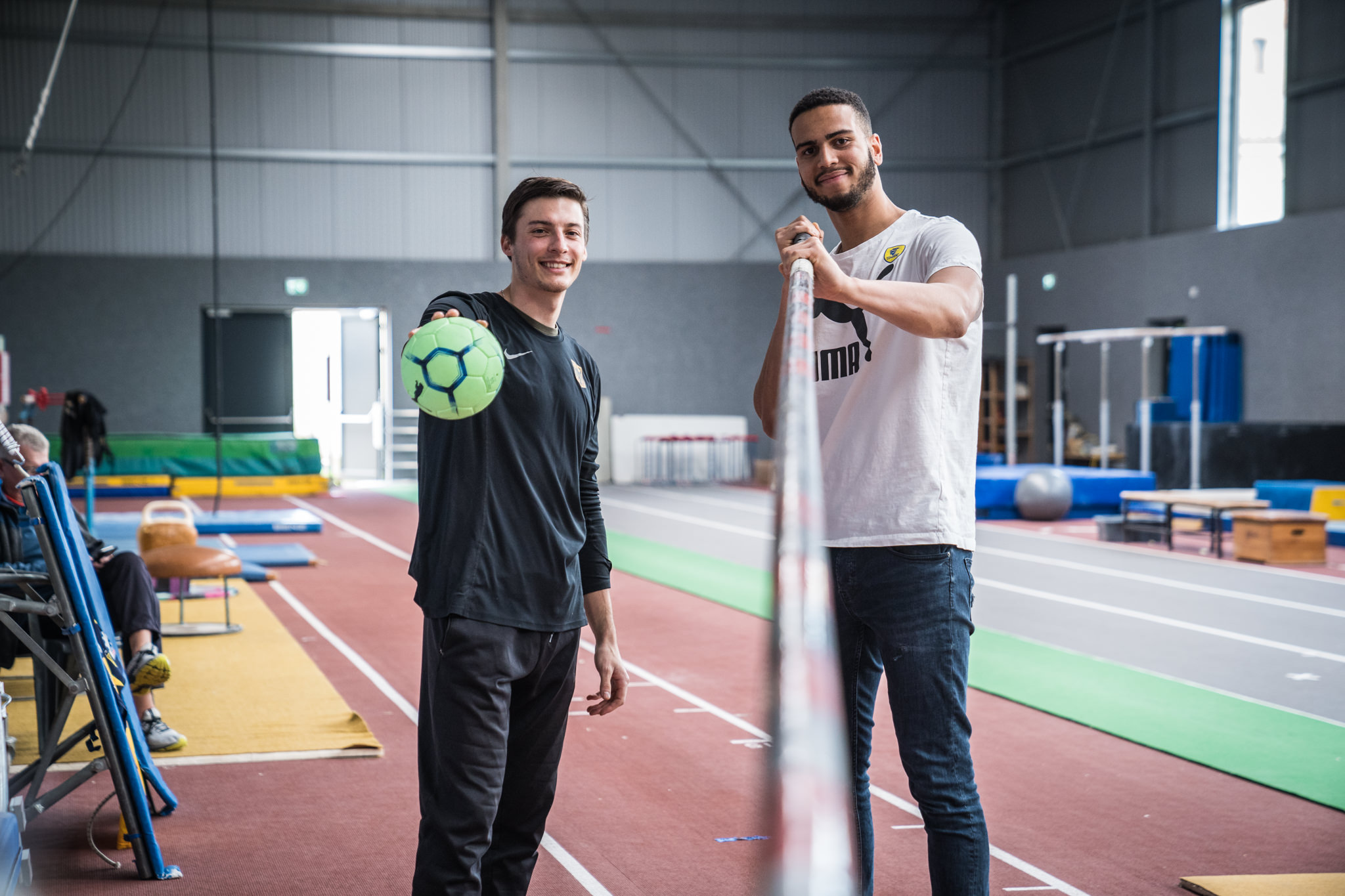 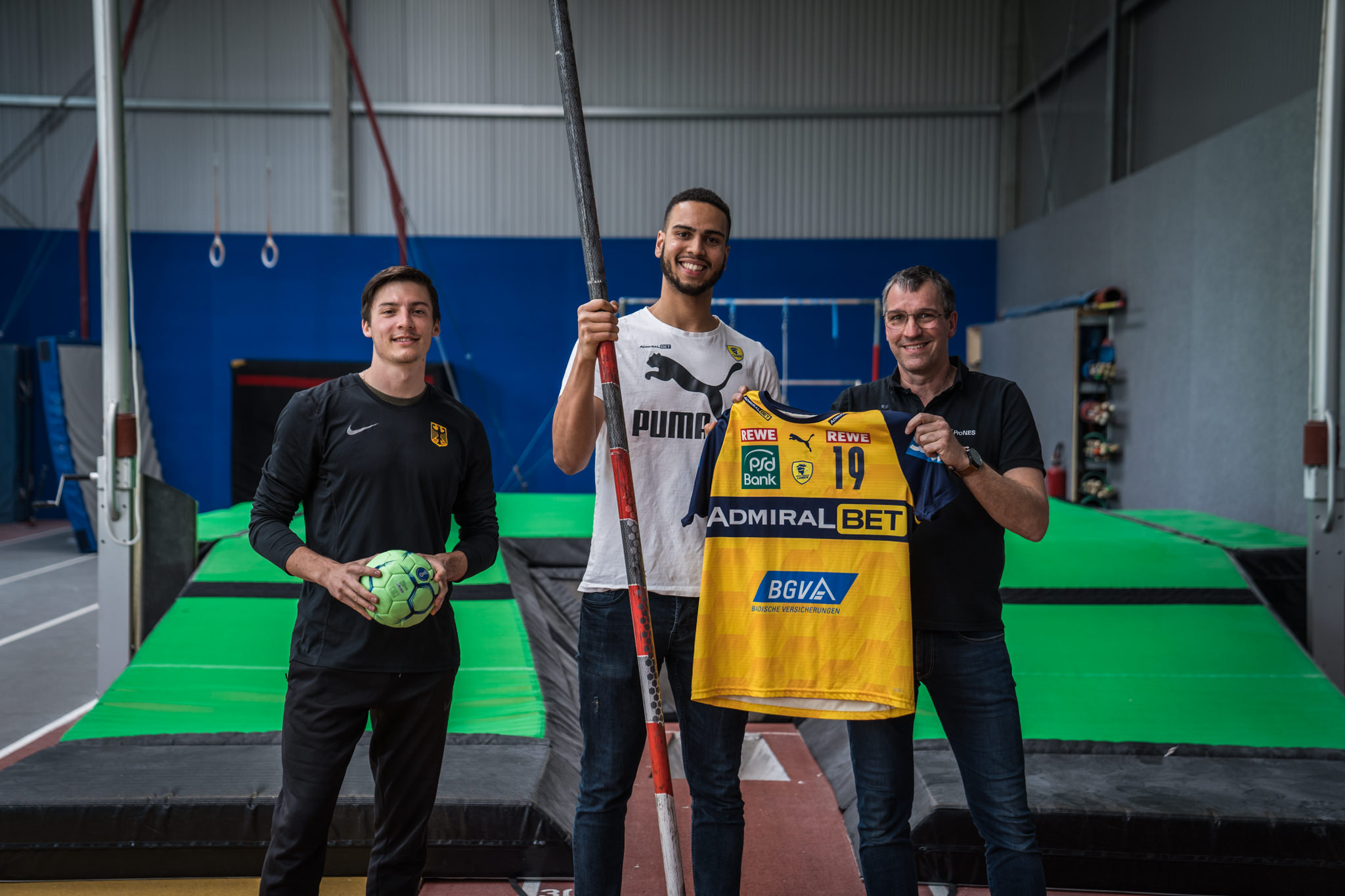 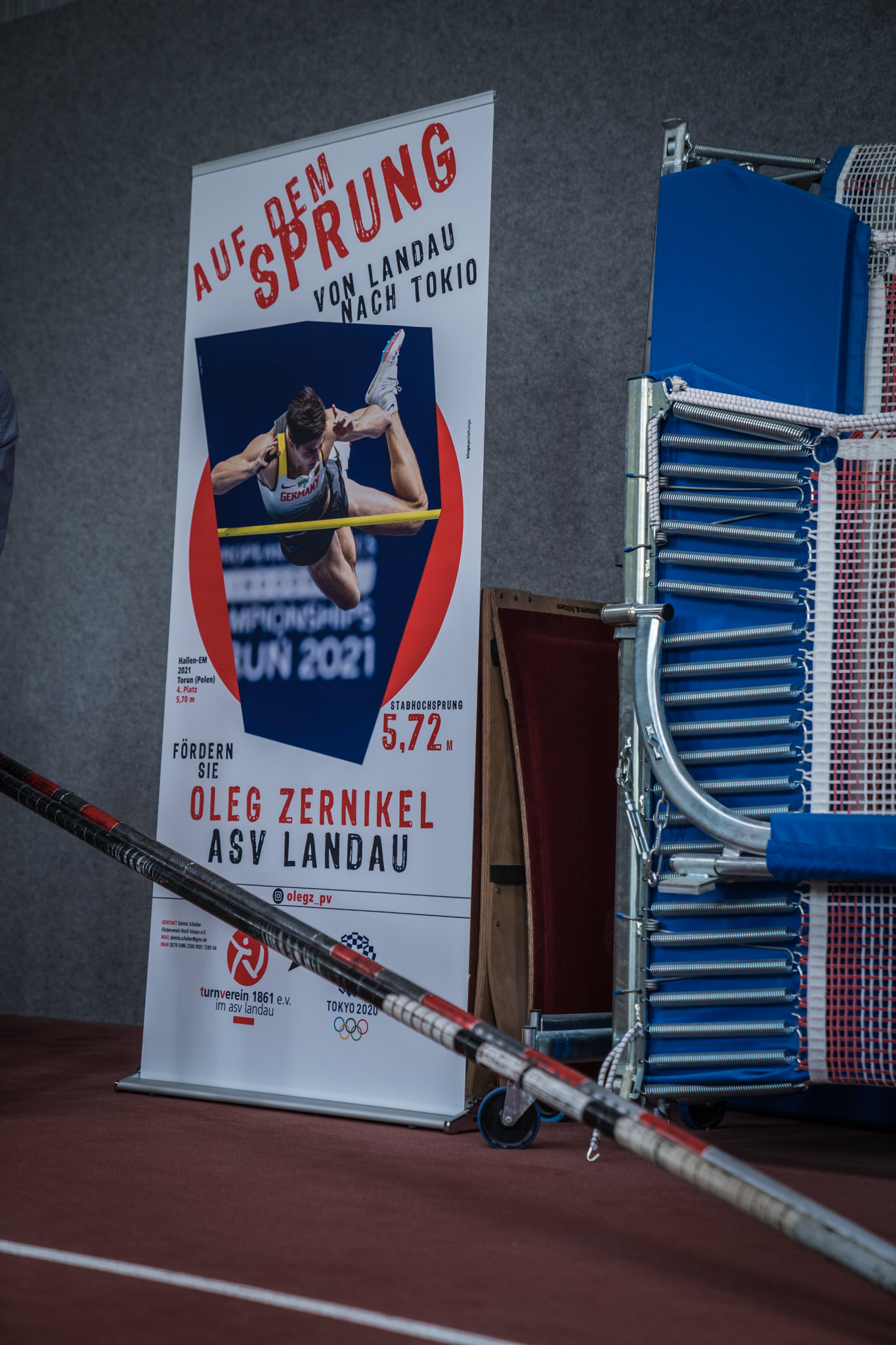 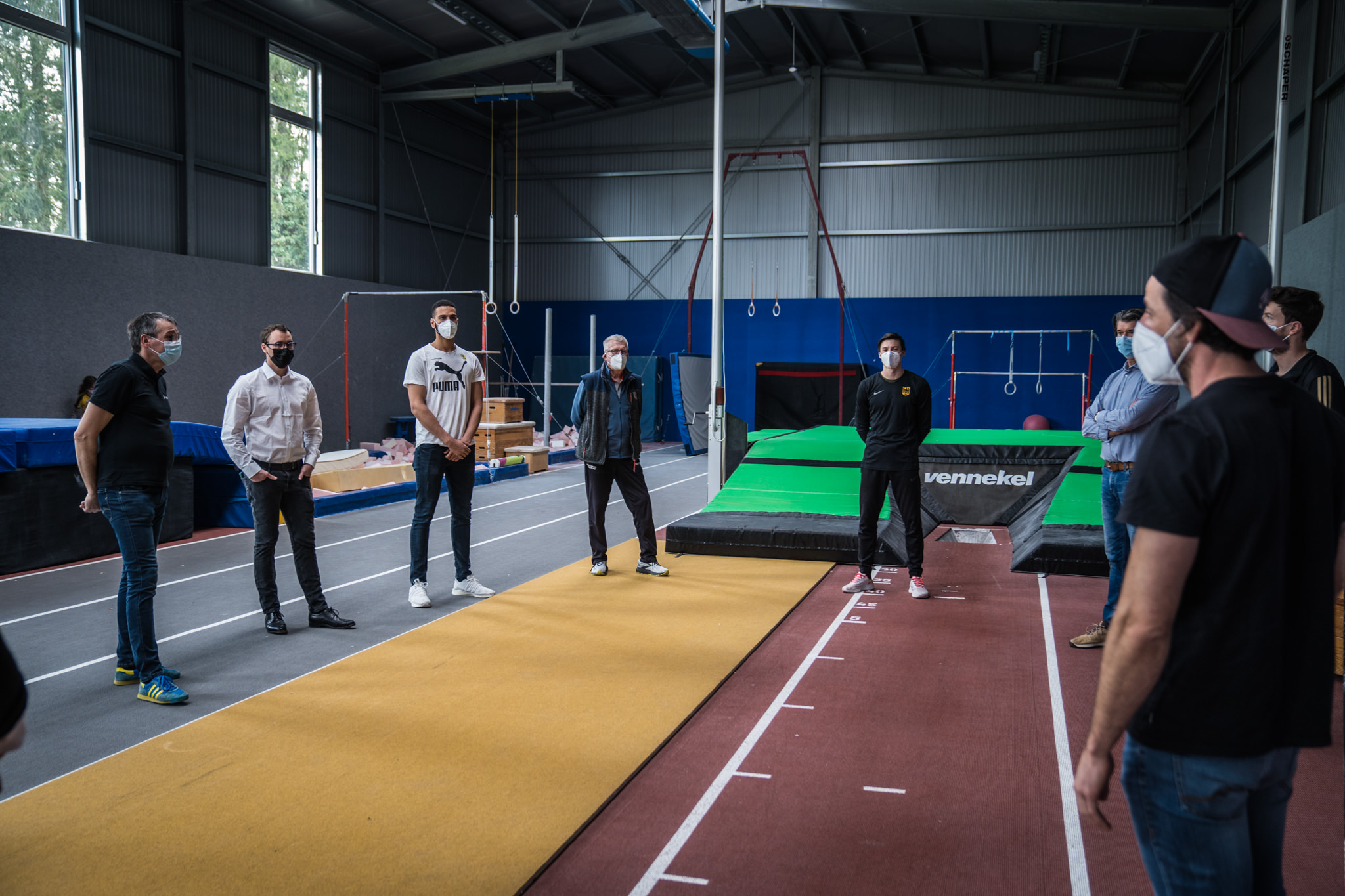 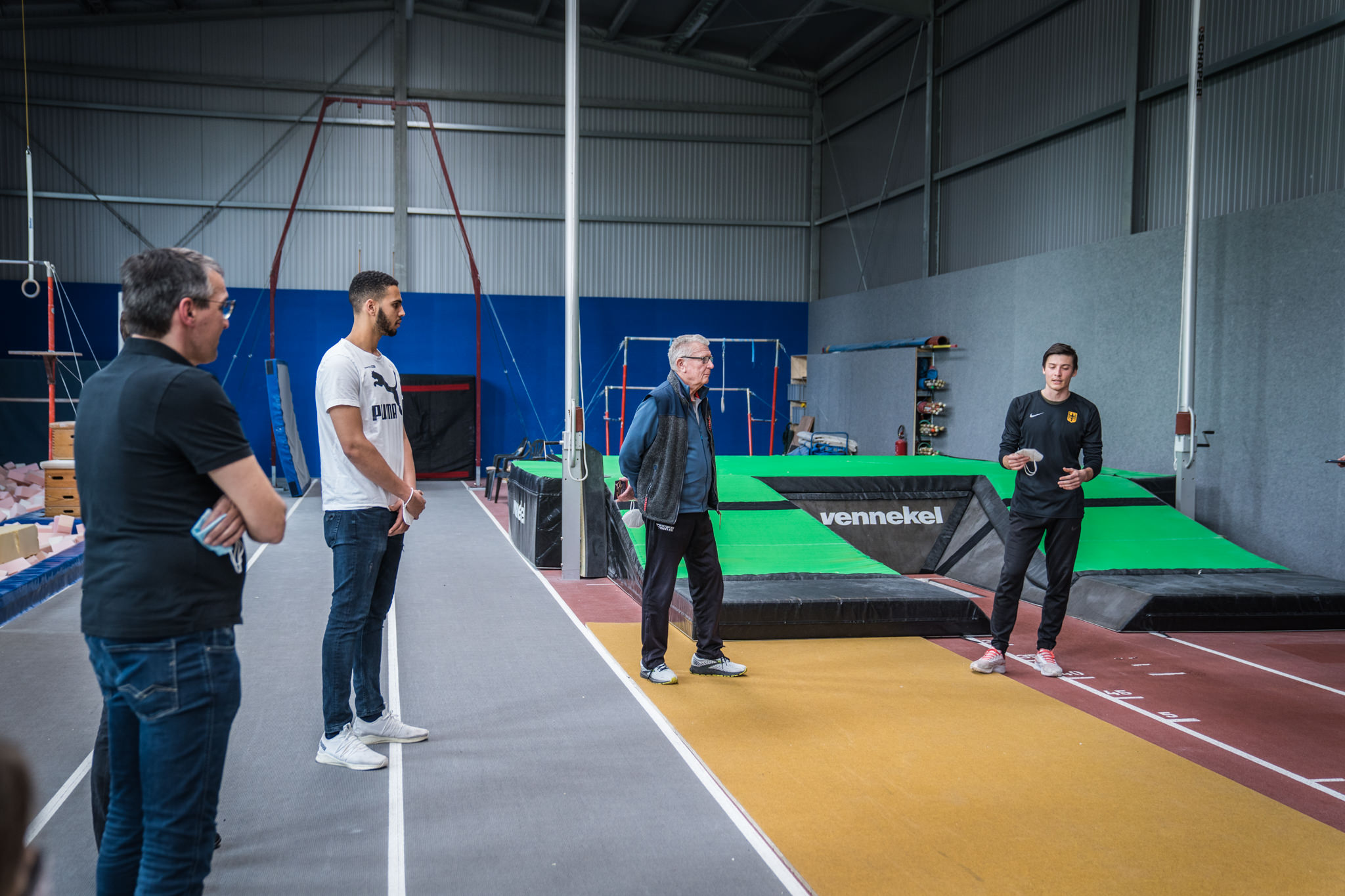 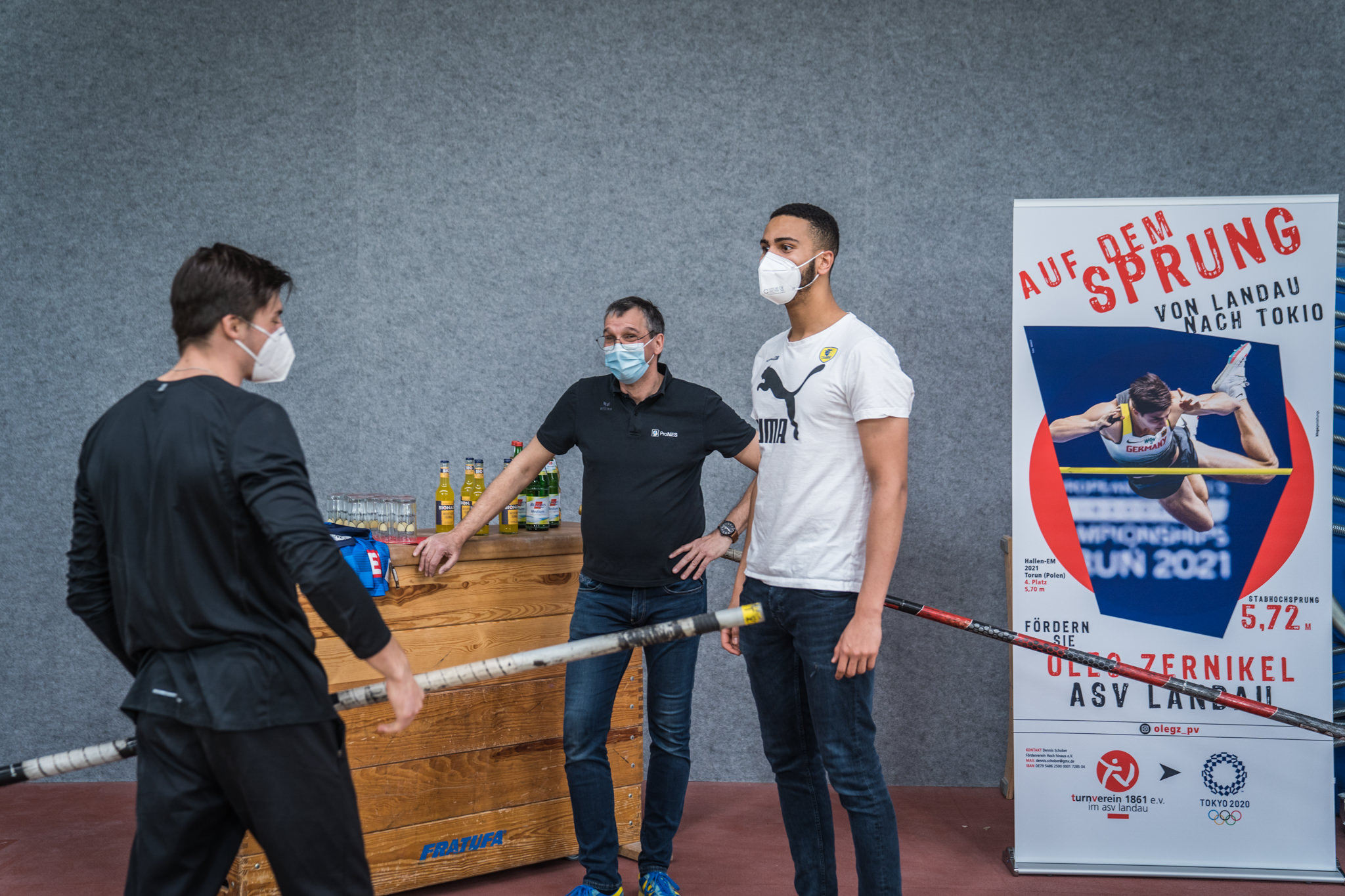 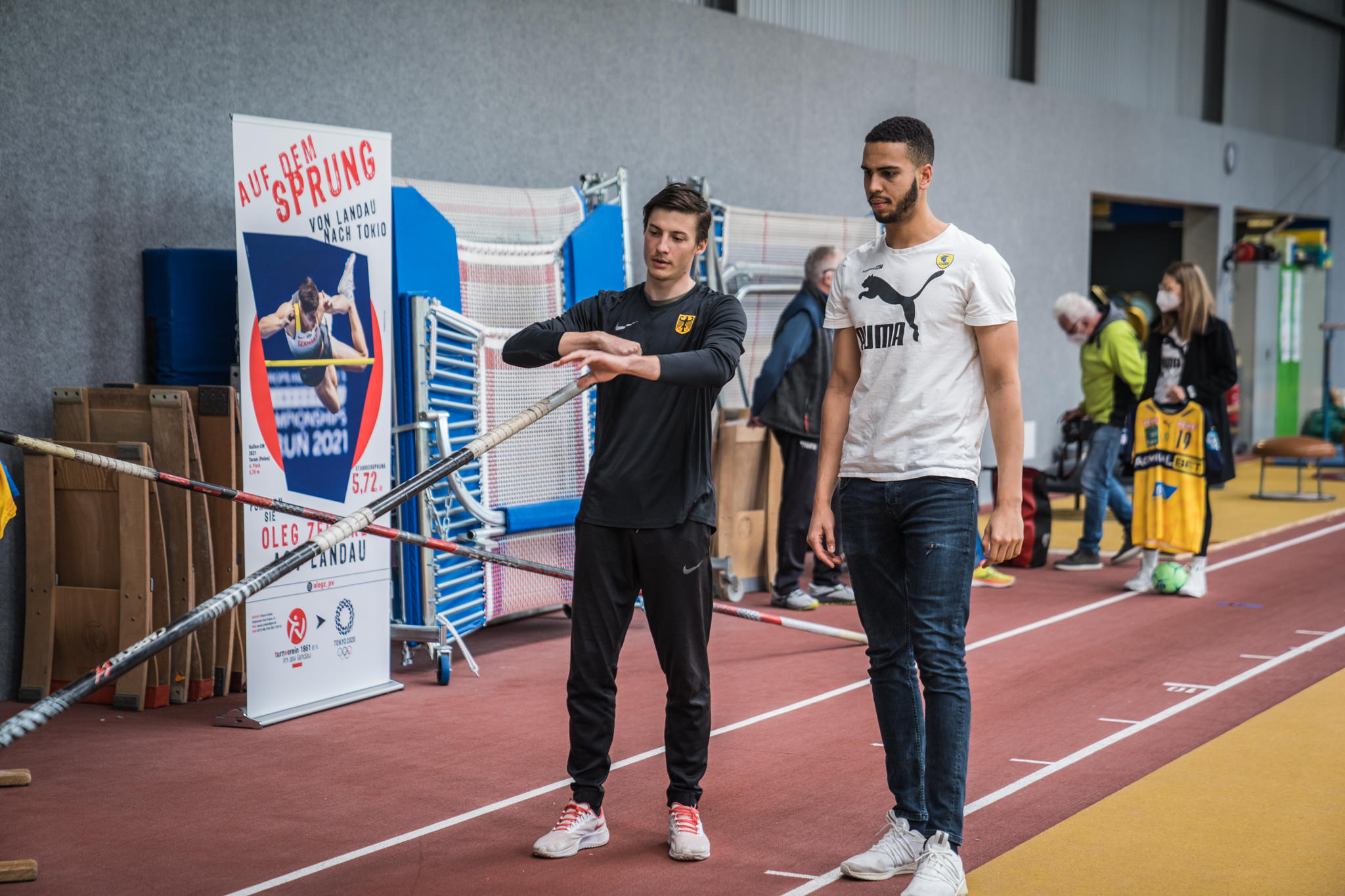 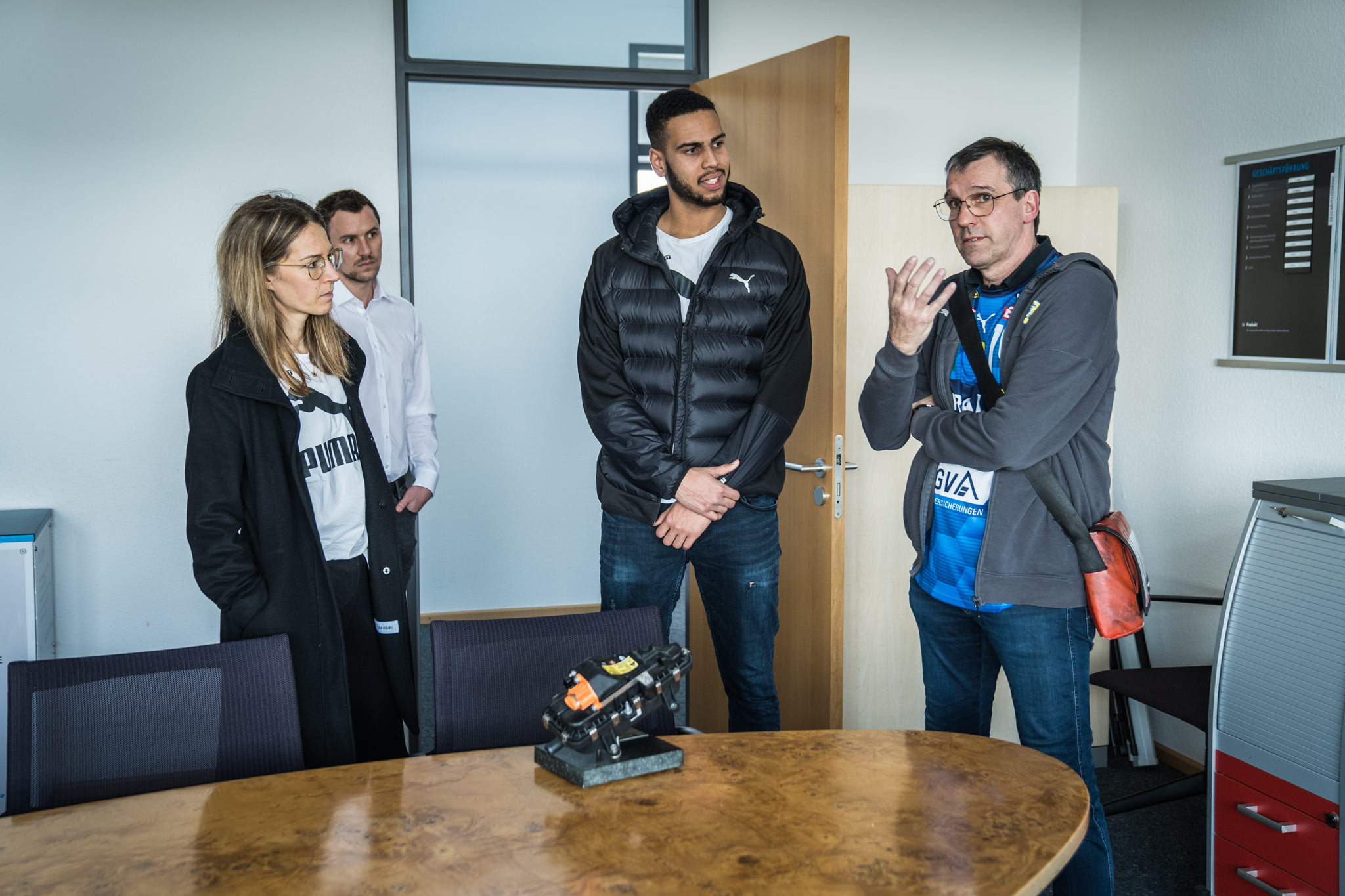 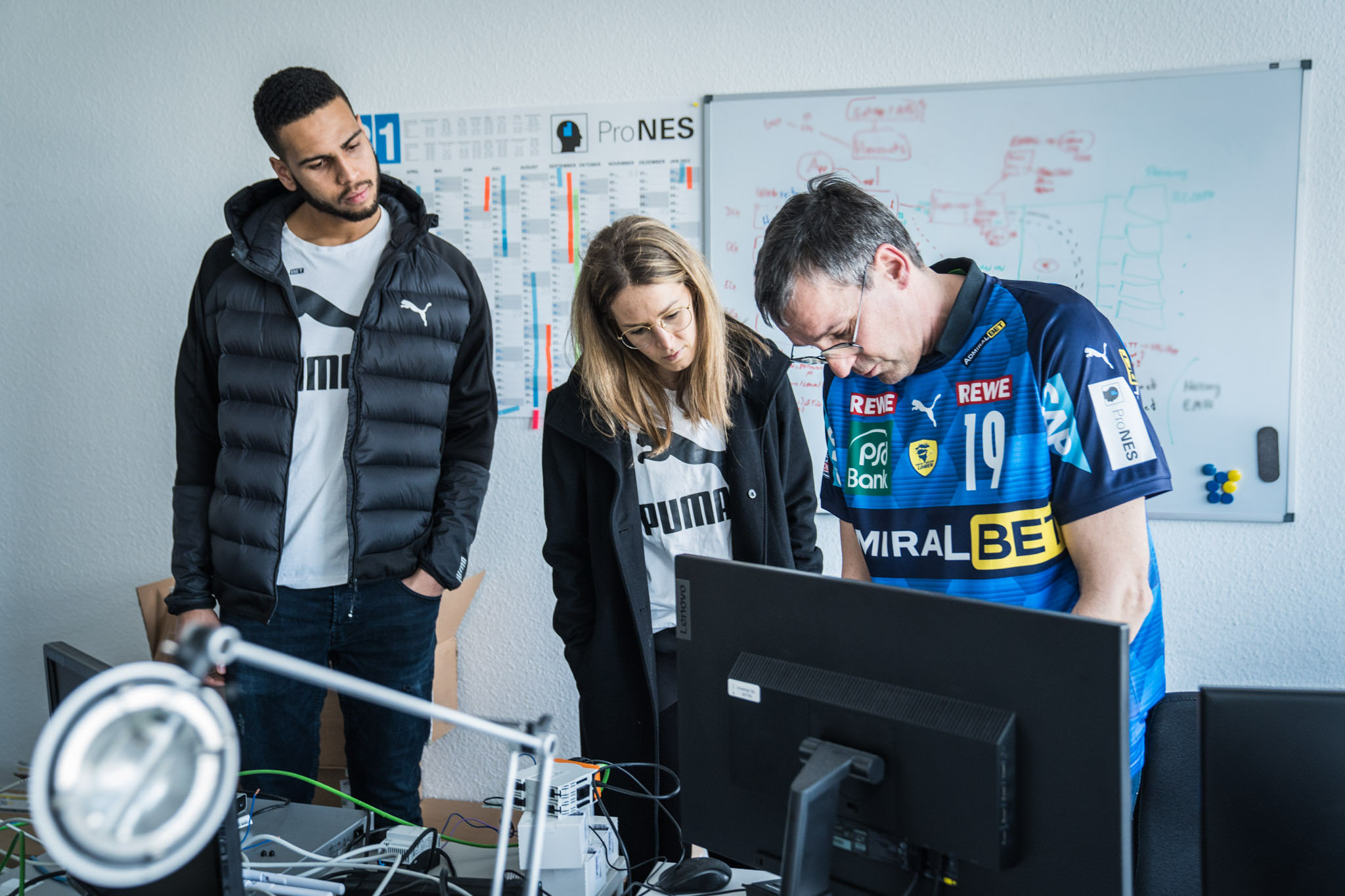 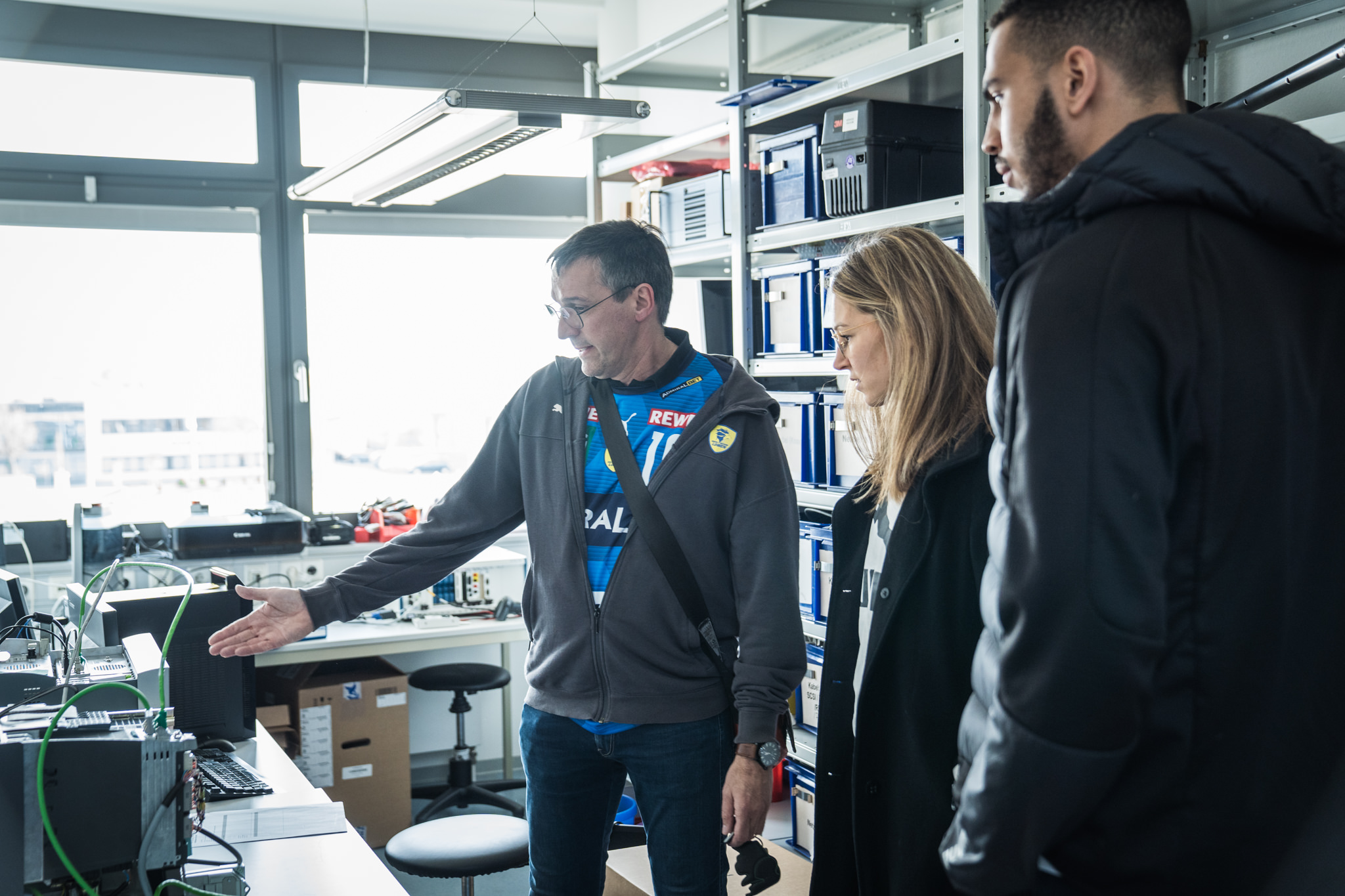