No fear Christmas is not yet around the corner, but the annual pole vault meeting took place in Landau on August 14. And you could believe in a déjà-vu, because the Greek Konstandinos Fipippidis repeated his victory of last year at the main competition in the evening with a height of 5.67 m and won the men’s competition for the third time.

Unfortunately, the Landau local heroes were unable to intervene decisively in the action. Lamin Krubally was not lucky at 5.35 m, so the bar fell. Oleg Zernikel had to pay tribute to his difficult season and finished sixth with 5.17 m. At the height of 5.57 m, five jumpers were still in the race: Filippidis, Holzdeppe (German Champion), Walsh (USA), Vallés (Spain) and Meyers (GB). Raphael Holzdeppe had to abandon due to a slight injury and finally only Filippidis mastered the 5.57 m.

In view of the beautiful weather, the enthusiastic audience would have liked to extend the evening to help the winner set a new meeting record. However, the winner had already been decided at 8 pm. But one thing remains to be said: next year as well the meeting will certainly ensure a good atmosphere on the well-filled Obertorplatz. Like the jumpers, the spectators will again give their best to experience new heights in 2020.

And certainly we from ProNES will not only actively sponsor the meeting and the jumpers, but also cheer them on. 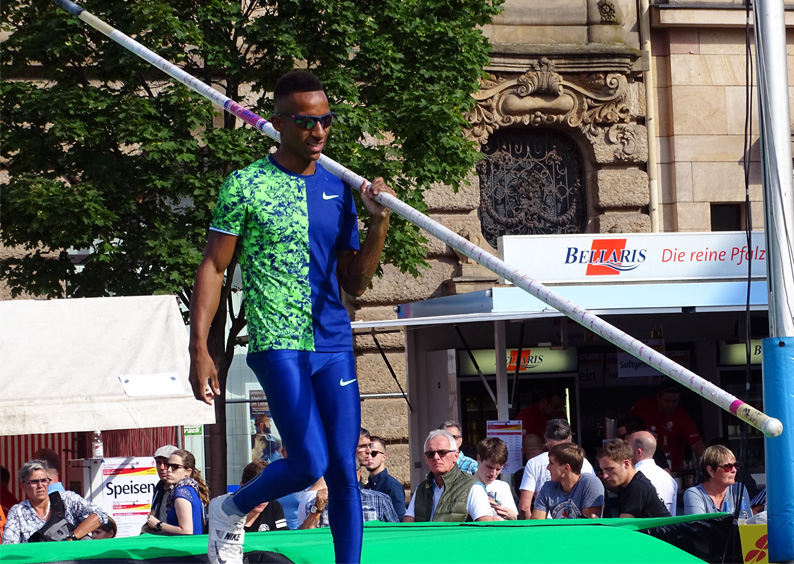 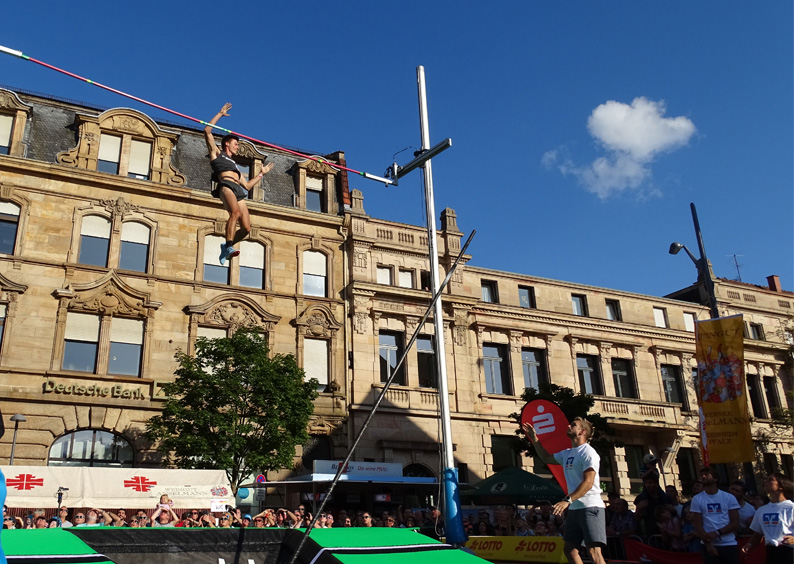 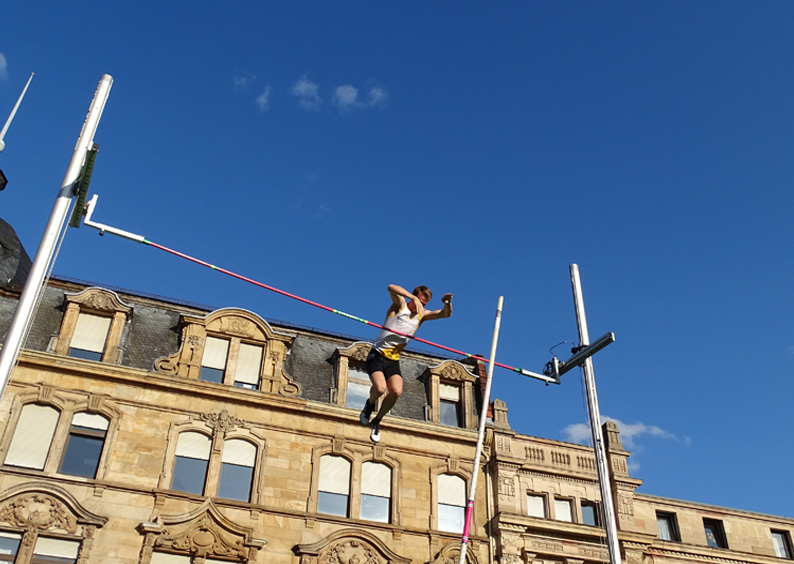 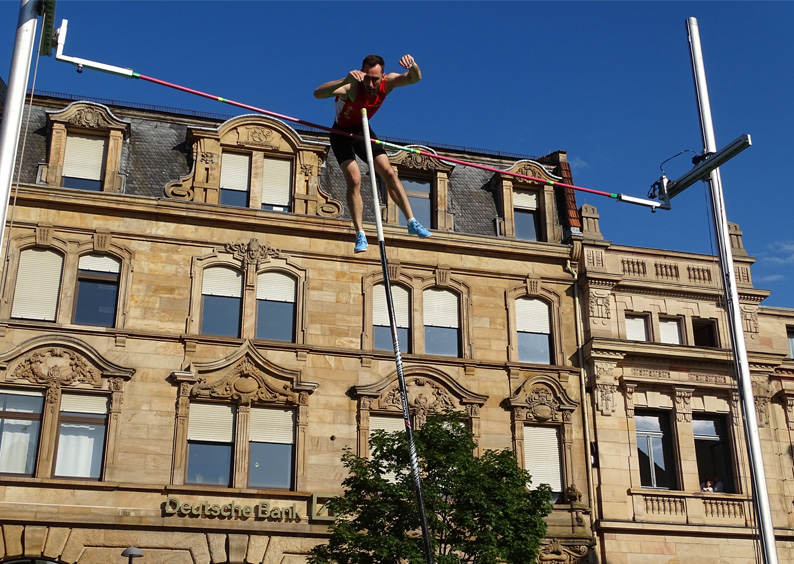 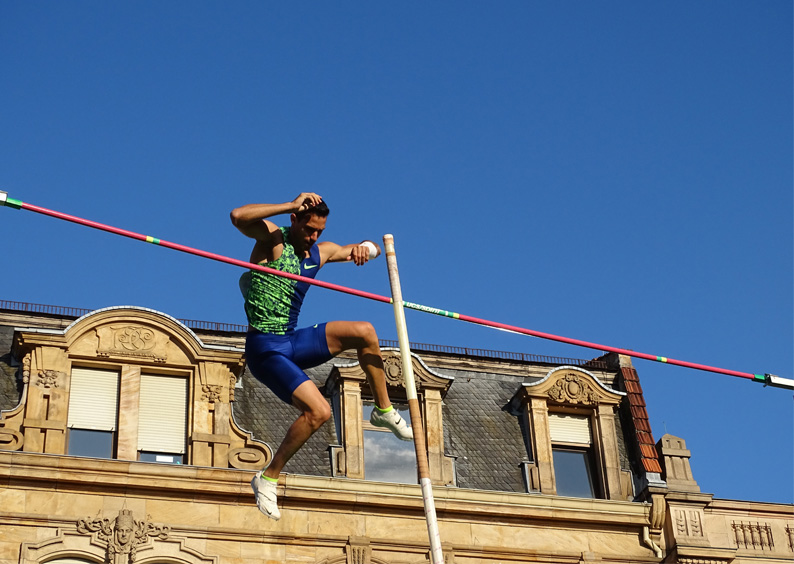 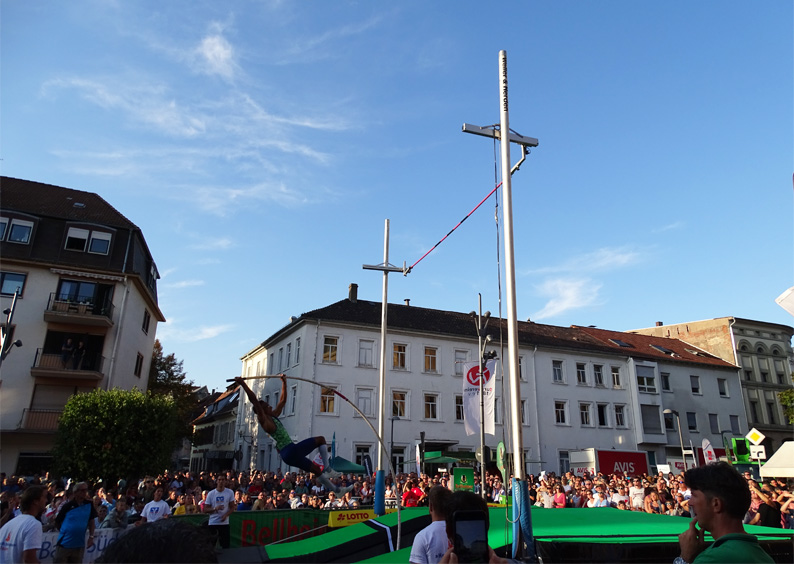 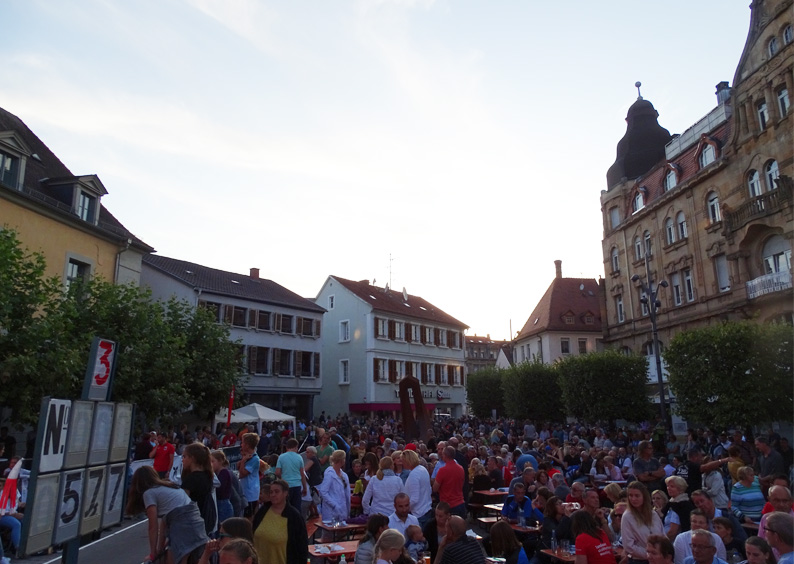