This was the motto under which ProNES was also represented at this year’s company run on 17 May. Not only the organizers were able to register a higher number of participants, ProNES also started with an increased number of women and men.

This year, both directors did not miss the opportunity to accompany their employees during the company run. Besides the running group there was also a walking group from ProNES – and the groupie team cheered on the runners / goers or took the success photos of the participants.

Once again it was big fun for everybody, and there is a persistent rumour that the first people of the ProNES team have already started training for the company run next year. We are of course eager to see their future performance boost. 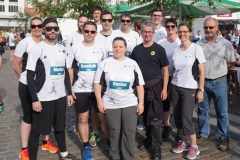 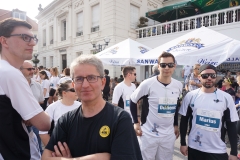 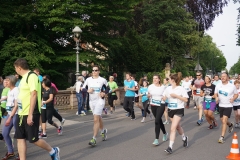 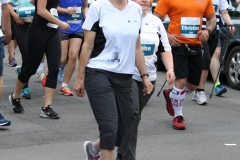 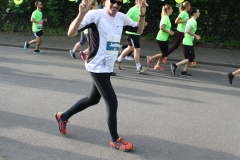 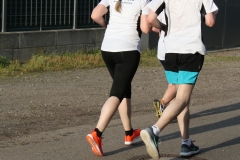 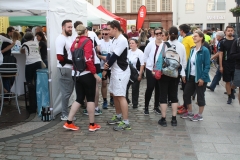